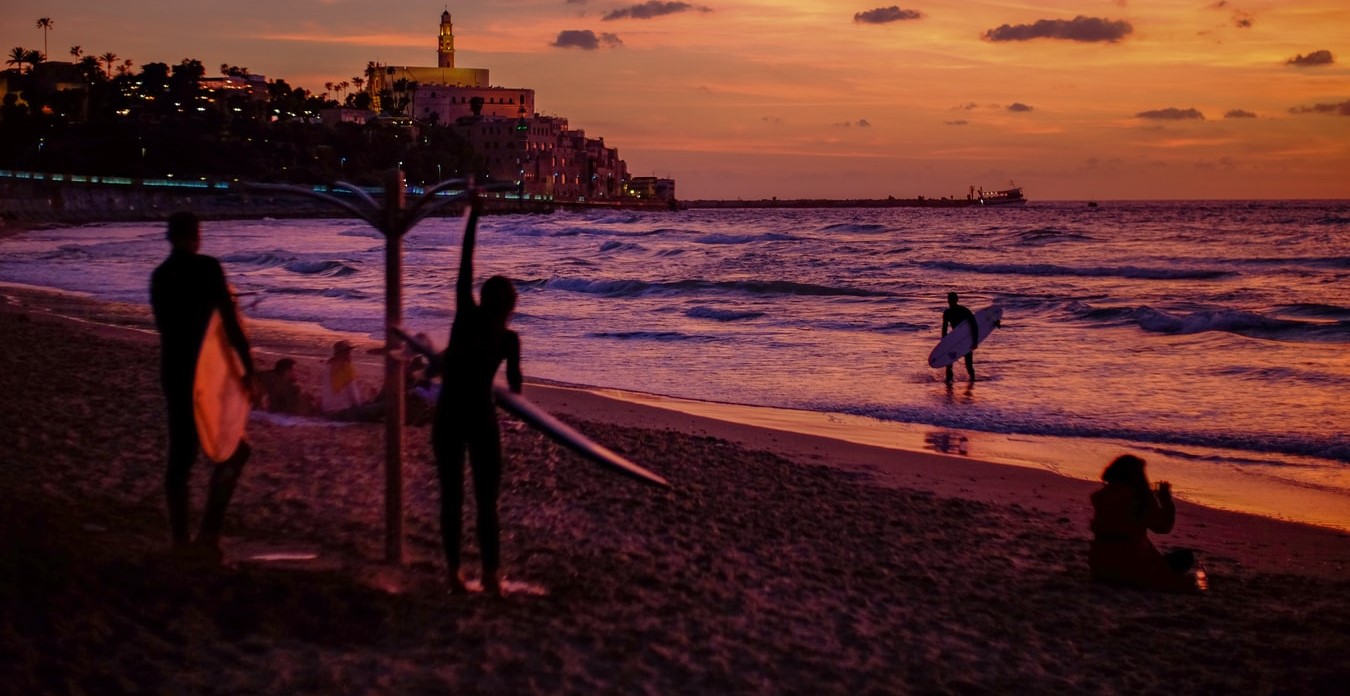 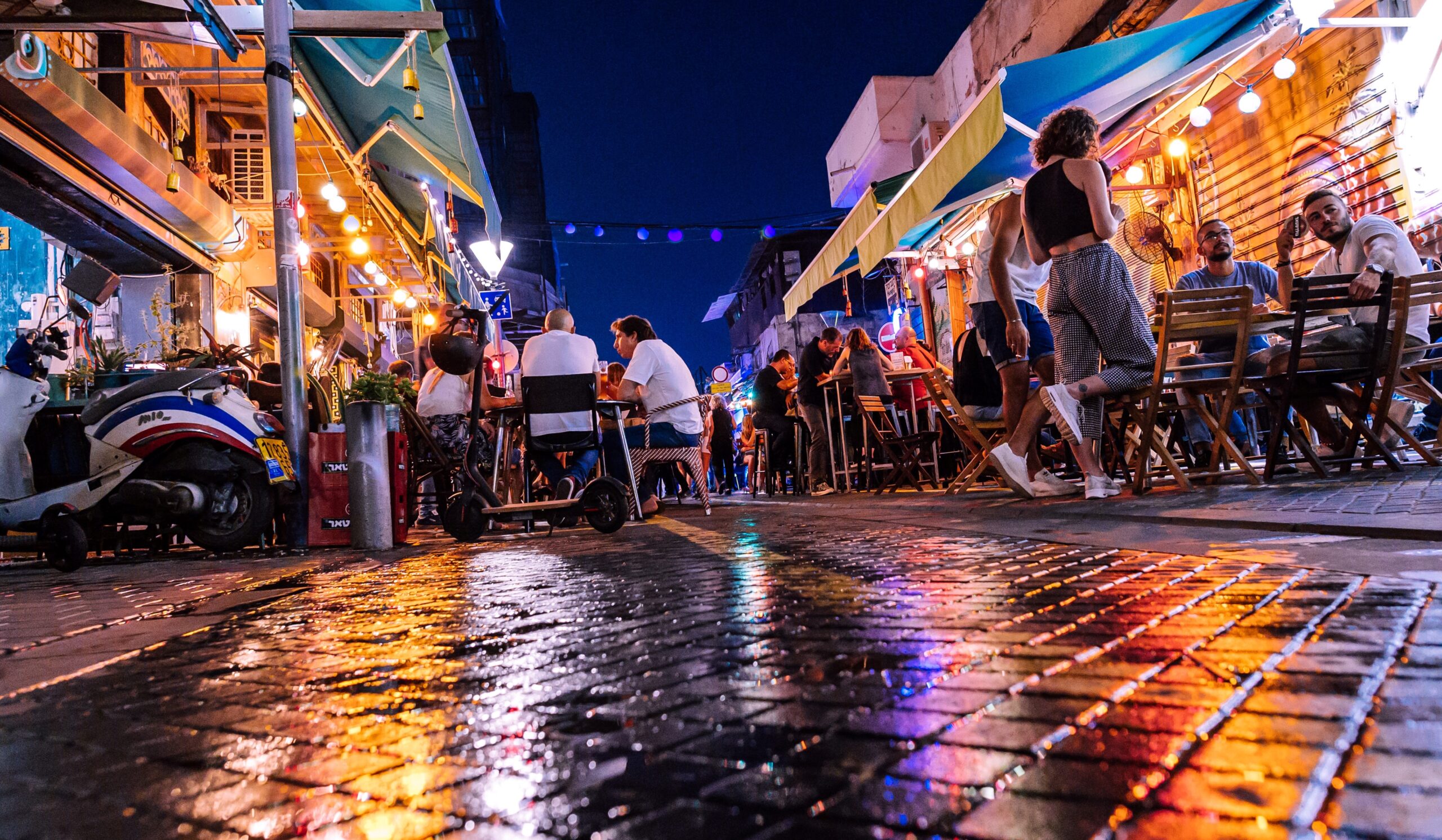 Much like an onion, sometimes life seems to be made up of layers upon layers of complexity.

Our guest this week, Jonathan Elkhoury, definitely embodies a life of many such layers.

Jonathan Elkhoury is a gay Christian Lebanese refugee who now lives in Israel. In 2000 when he was 8 years old, he and his family were forced to leave Lebanon for Israel after the Lebanese Civil War for their own protection because his father was a member of the South Lebanon Army (SLA), which was supported by the Israel Defense Forces which had just withdrew from the country after a lengthy engagement there.

These days, he is a speaker, public diplomacy adviser, commentator, and advocate for Israel. He founded and coordinated the ‘Minorities Project’ for the organization Reservists on Duty in Israel. The Minorities Project is the first of its kind, in which Israeli minorities present their own perspective about life in the Democratic Jewish state and their part for its success today.

Elkhoury is the former spokesman for the Christian Empowerment Council that focused on integrating the Christian population into Israeli society through national and military service. He himself completed his national service of 2 years in Rambam Hospital in Haifa.

‏Jonathan writes and gives talks about the situation of Christians and other minorities in Israel, the integration and rights of the South Lebanon Army. He is a frequent commentator for Israeli media on Israeli Arab relations and the Middle East.

Visit Reservists on Duty, dedicated to defending freedom from hate by training college students and IDF reservists to speak with knowledge and confidence on behalf of Israel.

Learn about ‘The Minorities Project’ – dedicated to teaching about the lives of minorities in Israel and providing them with a platform to share their personal stories as well as their experiences in the military/national service, and to present their perspective on life in Israel.

For more information, visit us at http://www.jewanced.com