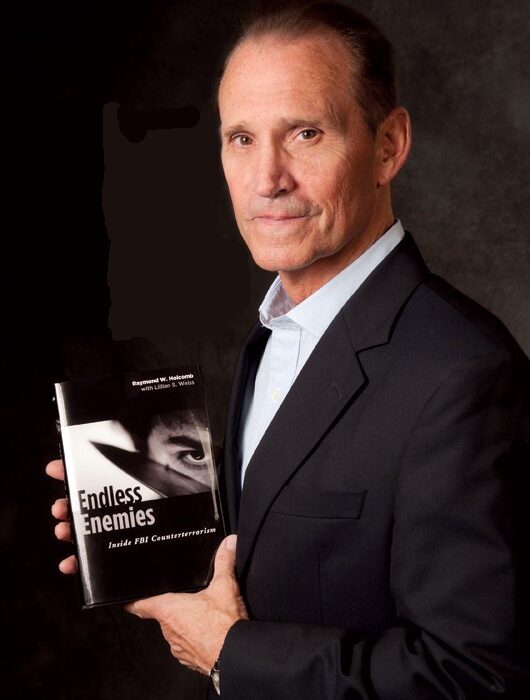 Ray has over 30 years’ experience as a law enforcement and intelligence officer. He served for over 23 years as an FBI Special Agent; 8 as a Strategic Planner with the US National Counterterrorism Center (NCTC), and 4 as a state Homeland Security Advisor.

His FBI career included 15 years investigating foreign espionage, major drug trafficking organizations, organized crime and National Security matters. He also served as a member of the FBI’s New York office SWAT team and was appointed Commander of the team from 1998 to 2001. Under Ray’s leadership, the NY SWAT team assumed an expanded role, being involved in high risk domestic arrests and providing overseas security and enhanced investigative capability for FBI teams deploying internationally in response to terrorism.

Together with Ray, we take a serious and at times unsettling dive into the following topics: