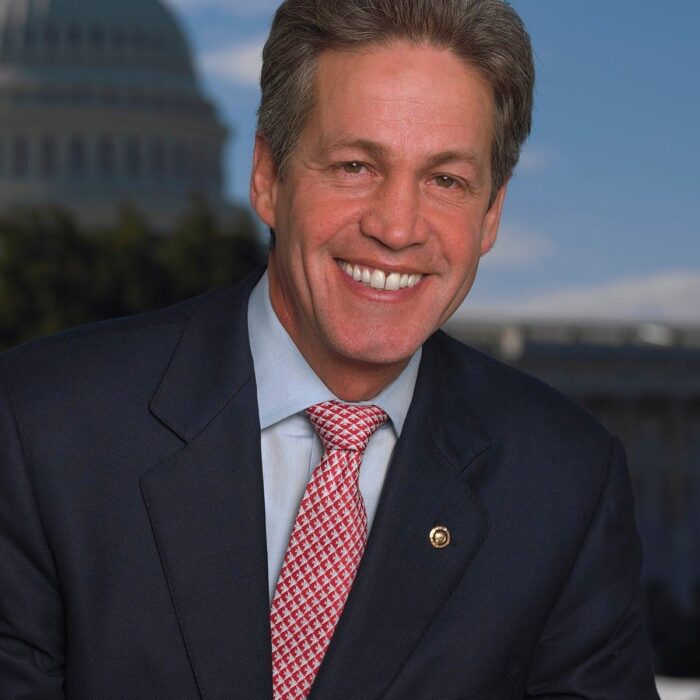 This week on Jewanced, we host the 2nd part of our exclusive 2-part series to find out which presidential candidate would be “better for the Jews”.

We take a deep dive into issues of concern to Israel and the Jewish community in the upcoming presidential election, offering each side a platform to present its case in depth.

In today’s episode, part 2, we are honored to host Senator Norm Coleman (R-MN), National Chairman, Board of Directors of the Republican Jewish Coalition.

Sen. Coleman delves into his upbringing in Jewish Brooklyn alongside other notable political figures, his rise through the world of local, state, and national politics, his switching of party affiliation from Democrat to Republican, behind-the-scenes cooperation in the Senate, and his heartfelt perspective on why President Trump and the Republican party are better for Jews, America, and Israel. You won’t want to miss this!

Link to the Republican Jewish Coalition.

Link to watch the FULL EPISODE on our YouTube channel.