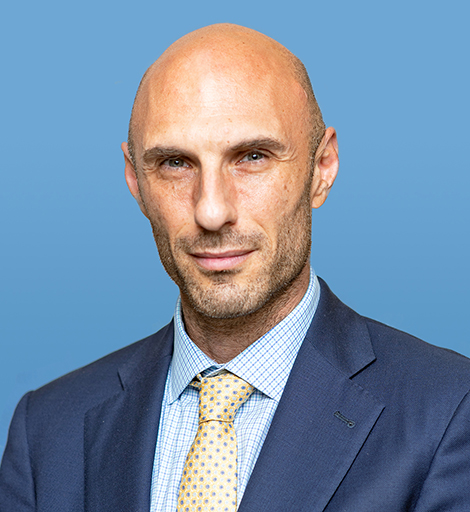 #14 – Avi Jorisch on Israeli innovation, the changing Middle East and the optimistic future of humanity

2020 has been a challenging year for all – but did you know that Israel is also at the global forefront of solving some of the world’s biggest problems and, in the process, greatly improving lives everywhere?!

On today’s episode of the podcast, Dan and Benny sit down with the undisputed oracle of optimism, superstar author AVI JORISCH for a truly inspiring conversation about world-changing Israeli innovations and why Israel seems to be atop the innovation world. Avi talks about his recent book – Thou Shalt Innovate – and his upcoming book on the optimistic future of humanity. They also take a side journey into Middle East developments, including Avi’s first book about Hezbollah’s popular television station and his journey into Beirut to research it.

Avi Jorisch is a seasoned entrepreneur and the author of five books, including Thou Shalt Innovate: How Israeli Ingenuity Repairs the World (2018), which, by 2021, will appear in over 40 languages. A former official in the U.S. Departments of Treasury and Defense, Avi is a senior fellow at the American Foreign Policy Council, a member at the Council on Foreign Relations and the Young Presidents’ Organization (YPO). He is also the founder of IMS, a merchant processing company that works with clients nationwide. In the past two decades, Avi has lectured around the world and has published articles in nearly 50 influential outlets, including The New York Times, The Wall Street Journal, and Foreign Affairs, and has appeared on CNN, CSPAN, Fox News, MSNBC and the 700 club.

How Israeli Ingenuity Repairs the World