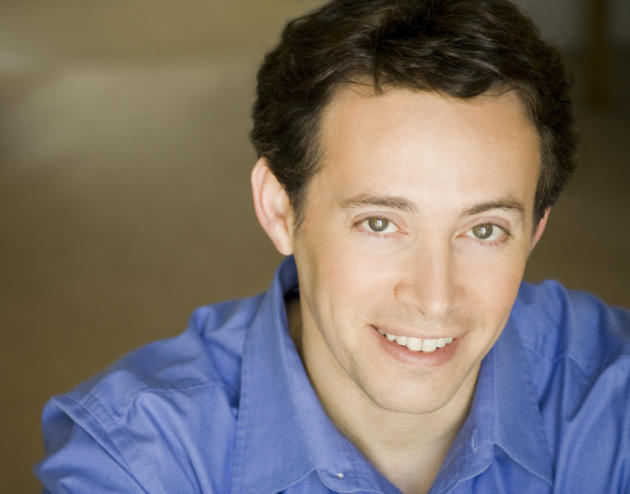 #12 – Avi Liberman on Comedy for Koby, the Koby Mandell Foundation, performing in Israel during the pandemic, and being a stand-up comic in today’s wild times

On this episode of the podcast, we at Jewanced have a special announcement and a special request…

This week, ahead of Rosh Hashanah, we had the pleasure of hosting the truly hilarious standup comic, screenwriter, and actor, Avi Liberman.

As many of you know, each year Avi organizes an amazing initiative – Comedy for Koby.

Comedy for Koby is an annual event that raises money for The Koby Mandell Foundation, which helps bereaved mothers, fathers, widows, orphans, and siblings who have lost loved ones to terror and other tragedies to rebuild their lives and create meaning out of suffering.

During normal years, Avi brings with him well known American comedians to Israel, where they play a number of shows around the country, with all proceeds raising money for this important cause.

This year, due to Covid-19, Avi came alone and did his best to hold a number of shows with local Israeli comedians and also by himself. With the new upcoming lockdown starting this Friday, Avi has had to cancel many of these fundraising shows he had planned.

So – we at Jewanced are hoping to help out. Instead of going to one of the amazing Comedy for Koby shows this year – check out the podcast!

During the episode, Avi hilariously describes his experience actually having contracted Covid-19, a behind-the-scenes tour of the stand-up comedy world, a preview of two fascinating scripts he’s written and is working to get produced as movies, comedy in the world of political correctness, and much more.

Perhaps most importantly, after you enjoy this awesome episode with Avi – please consider donating to the Koby Mandell Foundation!

·        Donate to the Koby Mandell Foundation at this secured link